The eighth Mikser Festival, the largest regional festival of creativity and innovation, was held for the fifth time in the Savamala neighborhood of Belgrade, from 8 – 12 June 2016 at more than 40 locations with the participation of 1,000 creators. This year’s Mikser Festival came under the slogan “Sensitive Society”, and was characterized by themes of gender equality and female creativity, social equality, open dialogue, multiculturalism and more efficient conflict resolution. The focus of this year’s Mikser Festival was threefold. In the spotlight were female creativity and gender equality, as well as the refugee crisis and possible directions for integration into European society, and, lastly, the opening of a platform for the exchange of knowledge and ideas.

The program was divided into several segments, including: Mikser Talks, exhibitions, workshops, lectures, debates, performances, music, children and youth programs, Mikser Cinema, with the common denominator of all program being the removal of boundaries based on gender, age, racial, ethnic, religious or cultural differences that people face. 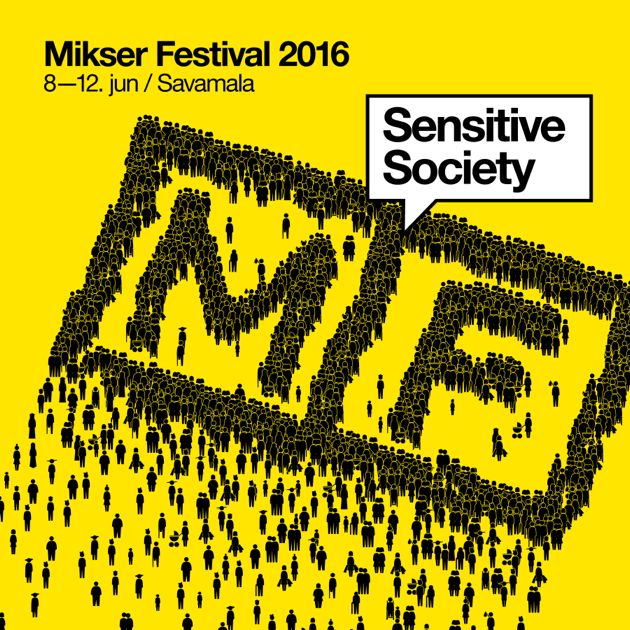