WHY DO PEOPLE LEAVE SERBIA?

More than a fifth of citizens or 22% want to move from Serbia. This is illustrated by the research “Why people want to leave Serbia” conducted by “Serbia 21” in June and July this year, on a sample of thousands of adult citizens of Serbia. The presentation of the research results was held in the Sava Center on October 14, 2018.

Serbia 21 – The Center for Future Serbia is a think tank organization, formed in June 2018, with the ambition of defining key issues important for the functioning of Serbian society in the conditions of major challenges on a global and local level. 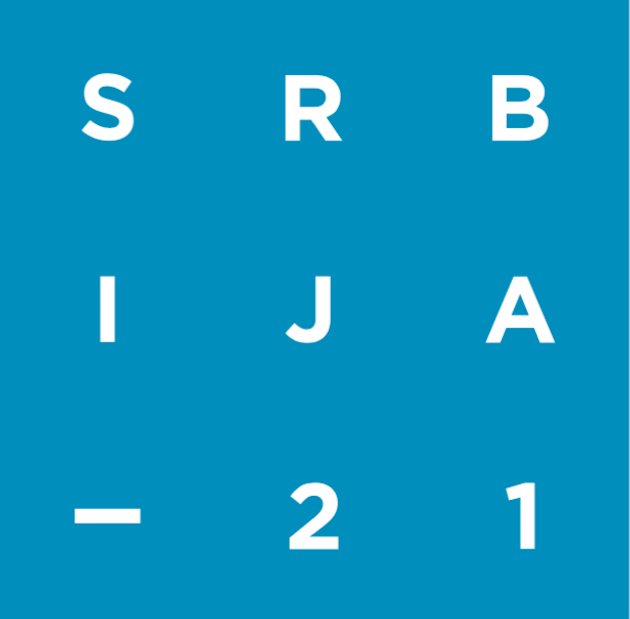 DARE TO BE ORIGINAL CONFERENCE

The first conference of Novak Djokovic’s Foundation, “Dare to be original”, entrusted the executive production to Marsh. It was held from 01-03.10.2018, at Dorćol Platz, Marsh Open Space and Startit.

The main topic of the Conference was entrepreneurship, and the keynote speaker of the conference was the EU innovator for 2017 Ms. Michela Magaš. 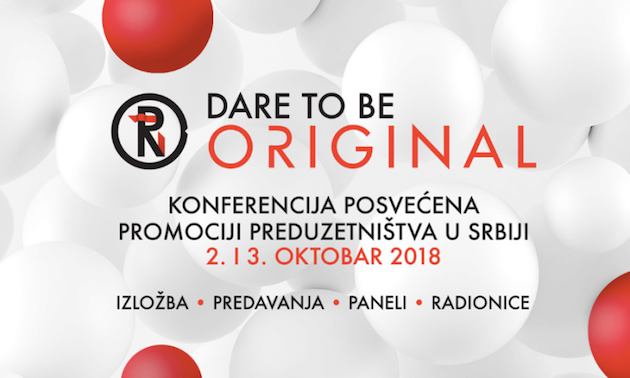 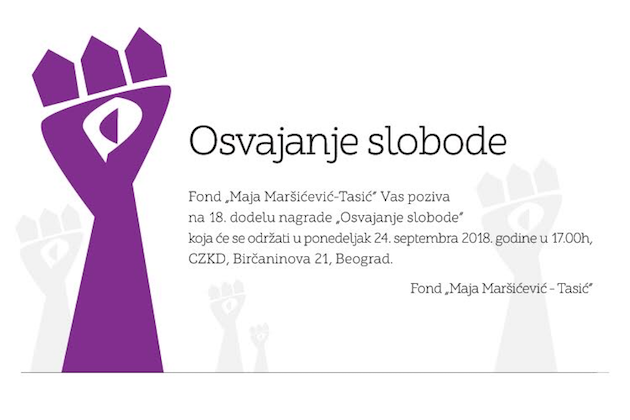 The fourth edition of Color running powered by Tikkurila was held on September 23, 2018, in New Belgrade. One of the most popular racing events gathered a large number of people who showed us how much this race is attractive. This year, we have realized two races for children and one for adults. Our production had a very complex project and thanks to the support of the City of Belgrade and the Municipality of Novi Beograd, we successfully realized another Color running.

Thank you “Running Club” and huge thanks to Milena Berić on this colorful big bang, energy and confidence. 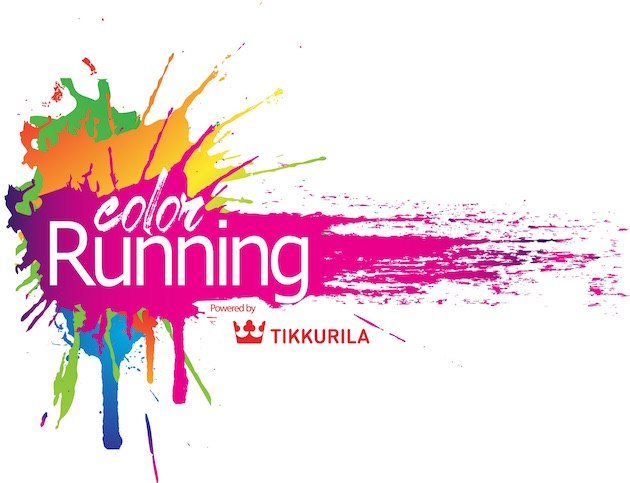 We had the honour to participate in the campaign organized by The Serbian Brewery Association named ”TREZNO I OPREZNO IZABERI ODGOVORNO”. September 16th, is marked as Global Beer Responsible Day. Thanks to this event, Serbia also joined. Several events were carried out within this campaign. The artist painted a special mural on the wall within Cetinjska 15 quart. A special video message in collaboration with the Una Saga Serbica dance company was sent and professional and one expert workshop was held. 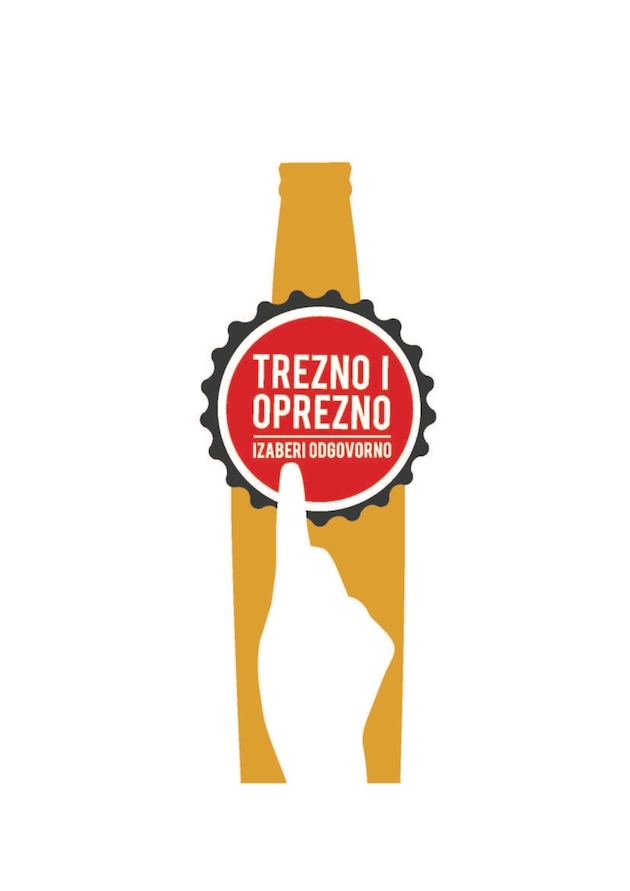 Pictures for a Lifetime